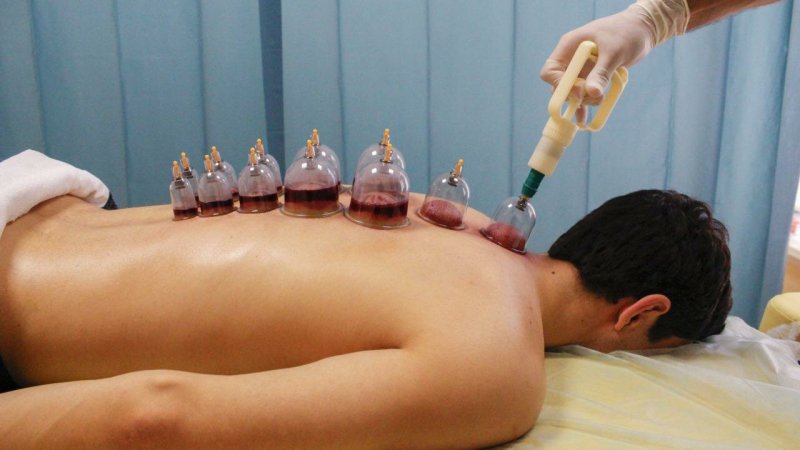 What is hijama?
The proportion of blood to human body weight is only 7%, but at the same time it plays an essential role in the functioning of the body. The “red liquid” has many functions. For example, transport - it delivers substances (energy, information) and heat throughout the body. Also - respiratory, nutritional, homeostatic, thermoregulatory.

With all this, we have a system of protection against stressful situations in which the blood takes its position. The fact is that in our body there are special vessels with a supply of blood. In the event of, for example, injury and bleeding, the “red ore” can be activated. However, over time, this blood stagnates and “ages”. Improper diet, polluted atmosphere and modern pace of life deteriorate the quality of blood.

It is in this situation that we can talk about the benefits of hijama (bloodletting). This ancient procedure gets rid of the blood saturated with harmful components.

Hijama is a centuries-old method of effective treatment of various diseases with the help of bloodletting. Hijama has become widespread among Muslims around the world.

How the hijama works: the benefits of the procedure
The main task of the hijama is to rid a person of “old” blood in order to replenish it with new fluid produced by the body. After the hijama procedures, the recovery mechanism is activated - the old stocks are replaced. The new blood helps in the fight against various diseases. Patients often report that they feel well after the procedure.

It is not necessary to do hijama only in case of illness. It is better to prevent an illness than to fight it. Therefore, it is useful to do bloodletting for preventive purposes: to cleanse and renew yourself with the help of the body itself.

Hijama was given to us by our ancestors. For thousands of years, people have been using this method against their ailments. In modern times, this useful "pill" is known in narrow circles. Athletes are actively doing hijama. In the east, hijama is very popular among Muslims. Now in Russia more and more people learn about this "miracle" and willingly go to specialists.

Here is a small list of diseases that hijama helps with:

Varieties of hijama
Hijama can be dry and wet (closed and open):

Dry hijama is a massage of the skin with the installation of special cups on certain points of the body without incisions. Cans placed on the skin evacuate air. A vacuum is created.
The wet hijama is done with incisions in the skin. The blood itself is pumped out using vacuum cups. This is a category of capillary bloodletting.
Who does the hijama?
The bloodletting specialist in the east is called "hajam". This word passed into Russian from Arabic and means - a person who makes bloodletting.

Hijama in hadith
Sickness and healing are from the Lord. Although the hijama has been used by people for centuries, it was the Prophet Muhammad (peace and blessings of Allaah be upon him) who made it popular among Muslims.

The knowledge about hijam came to us from legends. It is known that the prophet of Islam used the services of the hajams for headaches and a bruised hip. Also, the hadiths report that the Prophet (peace and blessings of Allaah be upon him) regularly performed bloodletting for preventive purposes.

Thus, it is narrated from the words of Abu Hurayrah (may Allah be pleased with him) that the Messenger of Allah (peace and blessings of Allaah be upon him) said:

It is also narrated from the words of Anas ibn Malik (may Allah be pleased with him) that the Messenger of Allah (peace and blessings of Allaah be upon him) said:

What do you need to know before going to Hajjam?
A person must be convinced that the procedure will help him according to the Will of the Almighty.
You need to pray for healing.
Only a qualified technician should be consulted.
A woman makes hijama to a woman, and a man to a man.
The hadith says that hijama should be done on an empty stomach. You should refrain from eating at least 3 hours before hijama.
Before or after hijama, you can drink water, fruit juices.
Tips after the phlebotomy procedure
After hijama, it is better to rest for a day. The procedure takes a lot of effort.
After hijama, do not eat heavy food. Limit yourself to fruits, vegetables, boiled cereals.
Do not drink soft drinks or carbonated drinks.
Keep the bloodletting site warm.
If the temperature rises within a few days, this is normal.
Diarrhea and vomiting are possible. Immunity activates protective capabilities 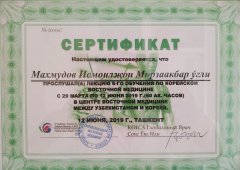 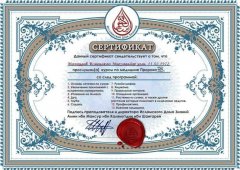